In 1962, Andy Warhol founded his first project studio in a warehouse in New York City, which came to be known as the legendary ‘Factory’. By this point, Warhol had already established an extremely successful career as a commercial artist. At first, he experimented with screen printing media photos, autograph cards, and the reproduction of everyday objects in his art. 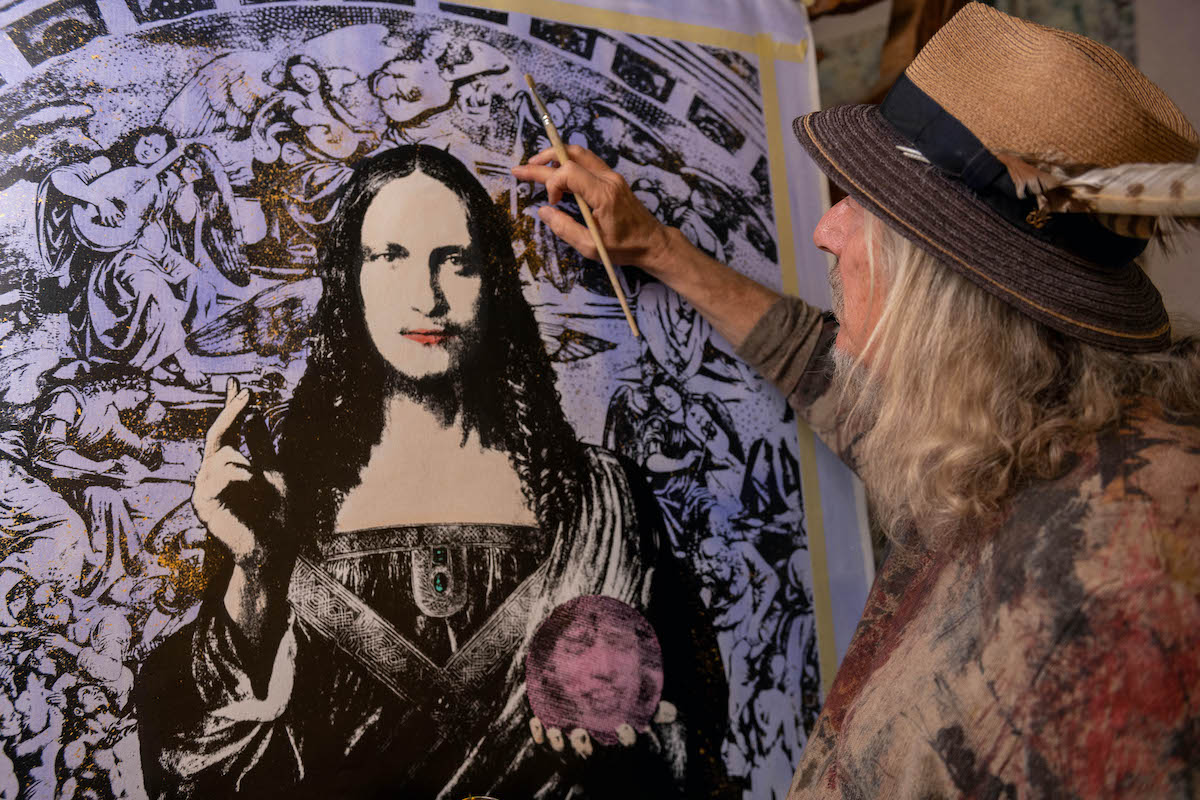 Salvador Dalí’s influence on Andy Warhol’s work is profound. Dalí and Warhol lived in New York city during the same era; during Warhol’s time as a student, Dalí was a booming superstar in the New York art scene. Similarly, Marcel Duchamp’s ‘Readymades’ were the intellectual foundations of Warhol’s serial pop art works. Warhol was well acquainted with both artists, and drew inspiration from their styles and works. 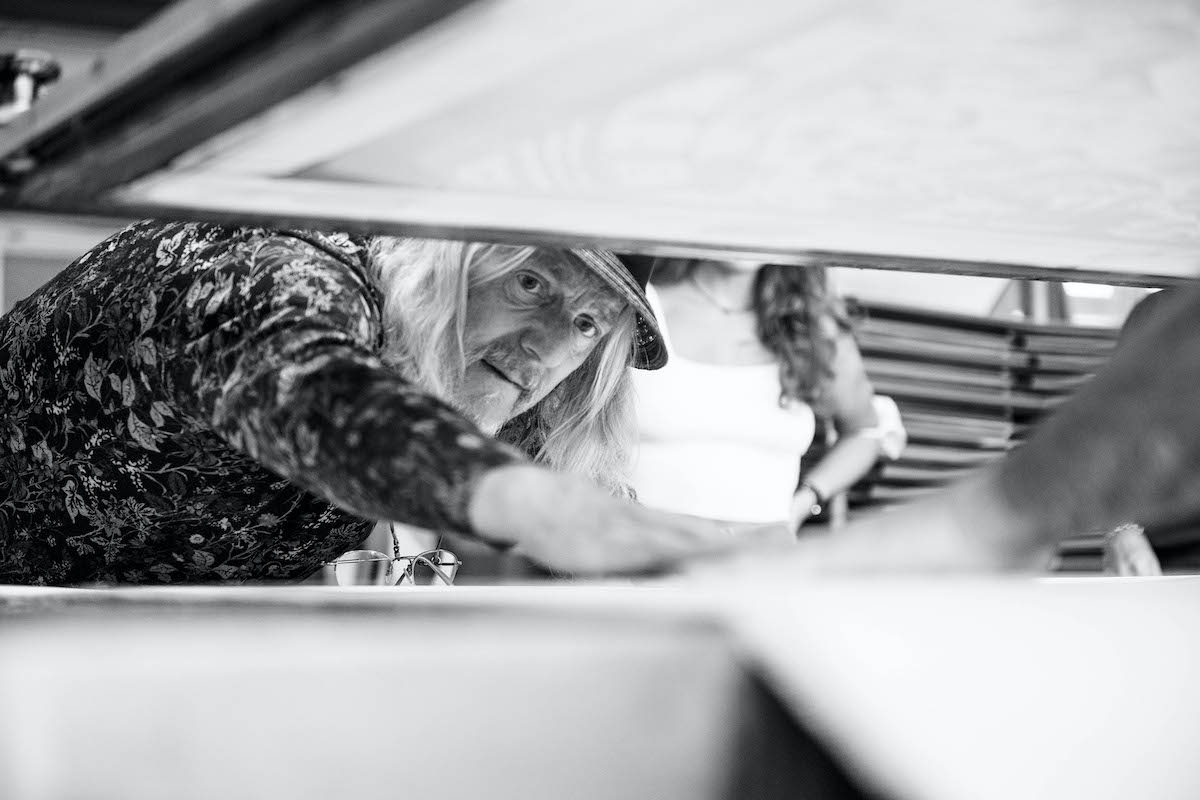 Since Leonardo da Vinci’s creation of the ‘Mona Lisa’ in 1503, it remains to be one of the most famous paintings in the world. Shortly after her tour in the United States, in 1963, Warhol produced a series of large-format screen prints inspired by Leonardo da Vinci’s international Pop icon, seamlessly intertwining high art and consumer culture.

It can be expected that had the alleged da Vinci’s ‘Salvator Mundi’ been well-known and popular during Warhol’s time, he would have taken on the portrait as a subject in his art with the same zeal as he did with the ‘Mona Lisa’.

For Wolfgang Beltracchi’s ‘Salvator Mundi’ Pop Art series, he creates 4 screen prints with different backgrounds. In addition, Beltracchi individually paints over the screen prints and partially applies gold and silver leaves. Meanwhile, in the sphere of the world’s savior, he paints portraits of contemporary, popular artists and cultural workers.