Pop Art painting developed independently in the United Kingdom and the USA from the mid-1950s. Young British and American artists made popular culture their subject matter by incorporating consumer products into their work; they developed a style characterized by simplifying motifs, reducing them to a few bold shaping lines, while keeping the color palette bright and vibrant, and sometimes adding words.

Taking everyday motifs from their original context, artists transformed them to create a new statement in their works. The British artists wanted to spark a discussion about the influence of the mass media on contemporary art with their bold, realistic depictions. The artists’ patrons chose to support this realistic representation in order to counterbalance it with the over-intellectualized, abstract expressionism. 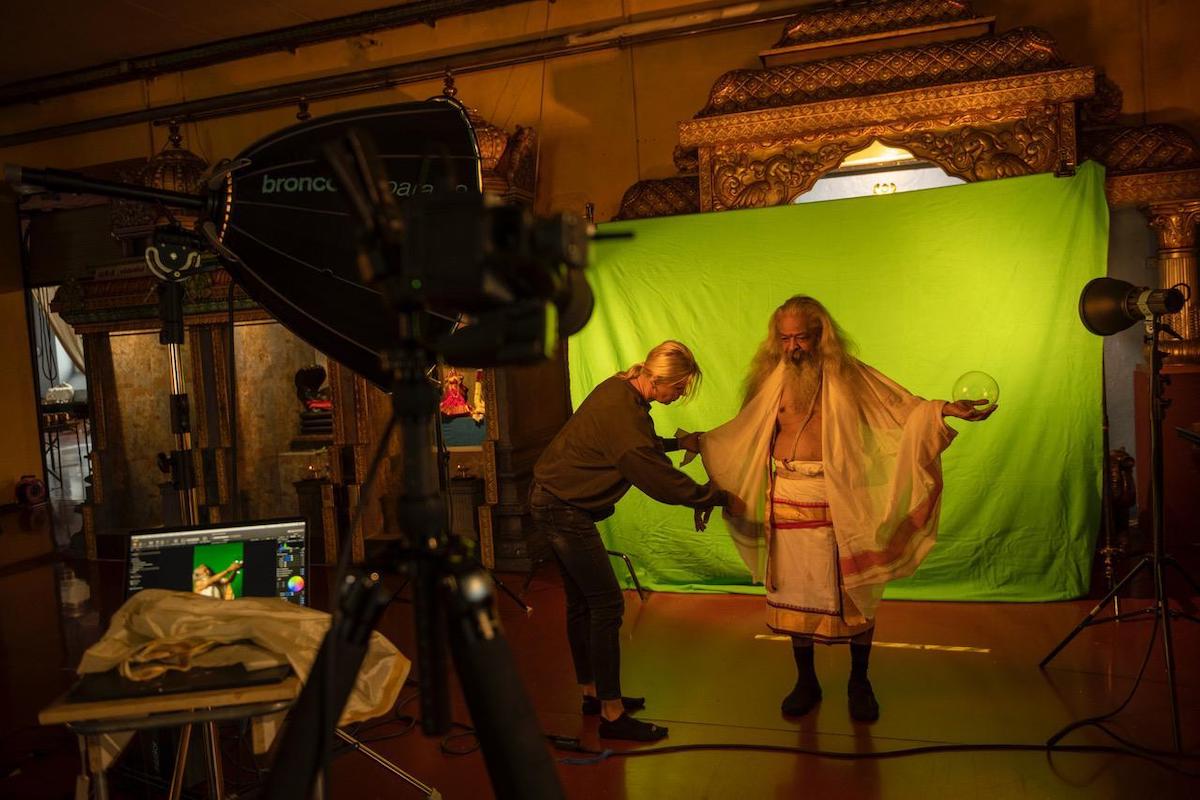 The 1950s were a decade marked by the post-World War II boom; between 1945 and 1960, America saw its GDP more than doubled, increasing from $200 billion to more than $500 billion. The American representatives of Pop Art made use of the symbols and trends derived from “the Golden Age of American Capitalism”, and presented the people of the entertainment industry in an ironic-commercial way. Furthermore, with the increasing politicization of the youth in the 1970s, socially critical topics found their way into Pop Art. 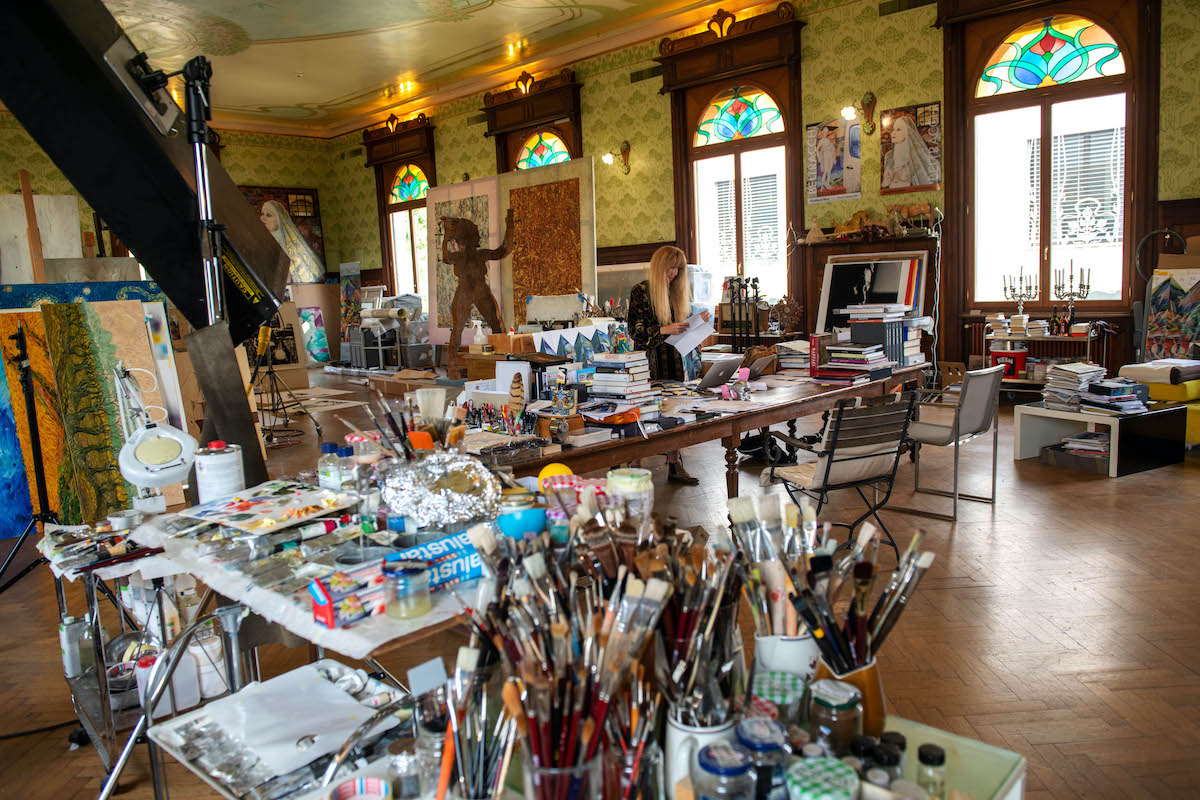 Wolfgang Beltracchi paints three variations of ‘Salvator Mundi’: European, African, and Asian. In the context of current cultural, social and political trends, the piece explores both modern capitalism, via the central motif, and the function of a “savior of the world”. 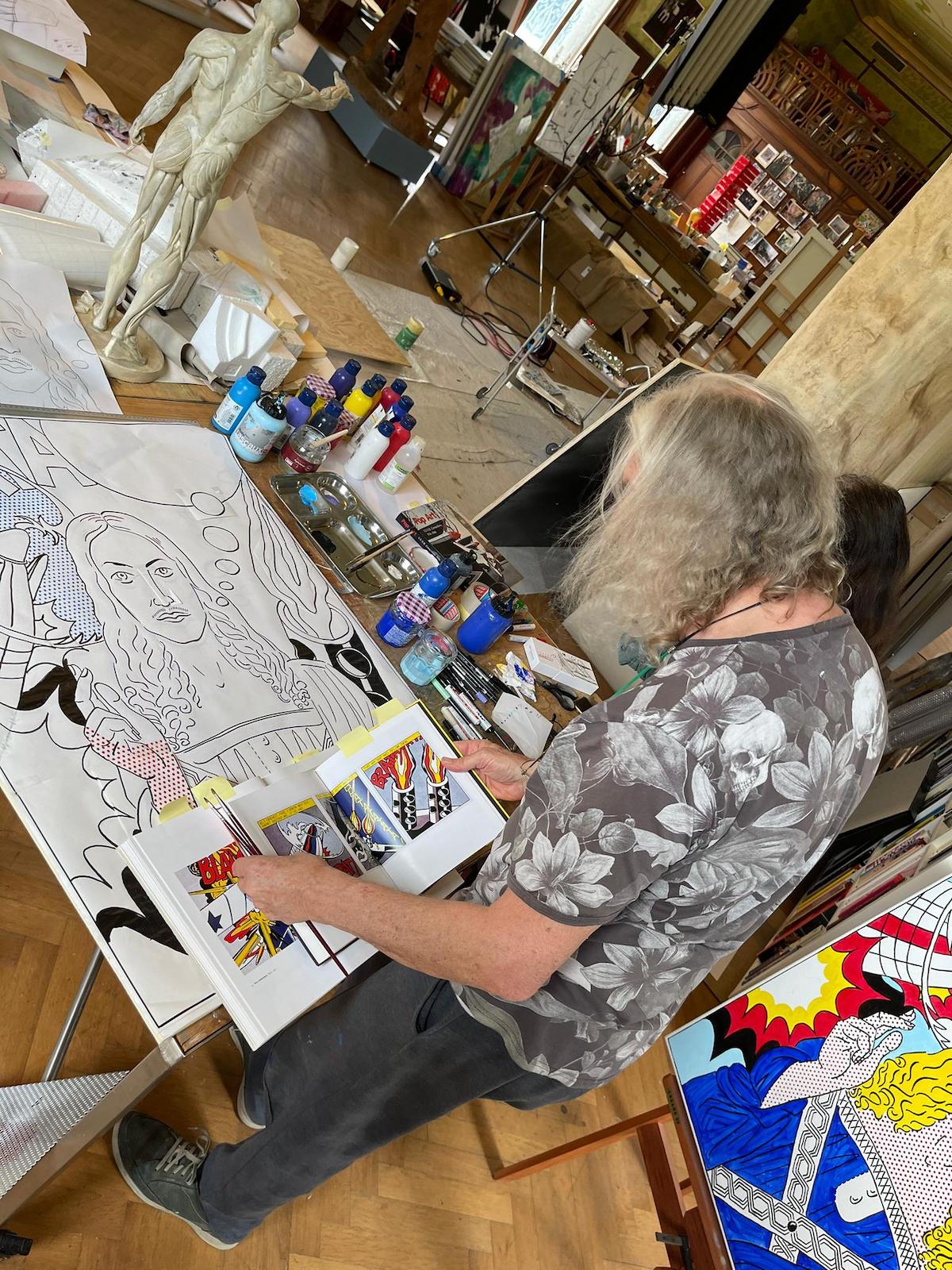 In addition, Beltracchi employs Lichtenstein’s trademark Ben-Day dots, and adopts the design conventions of the comic strip, including speech bubbles in order to mimic commercial printing. Furthermore, quotations have been curated for each variation, making the text part of the artwork. 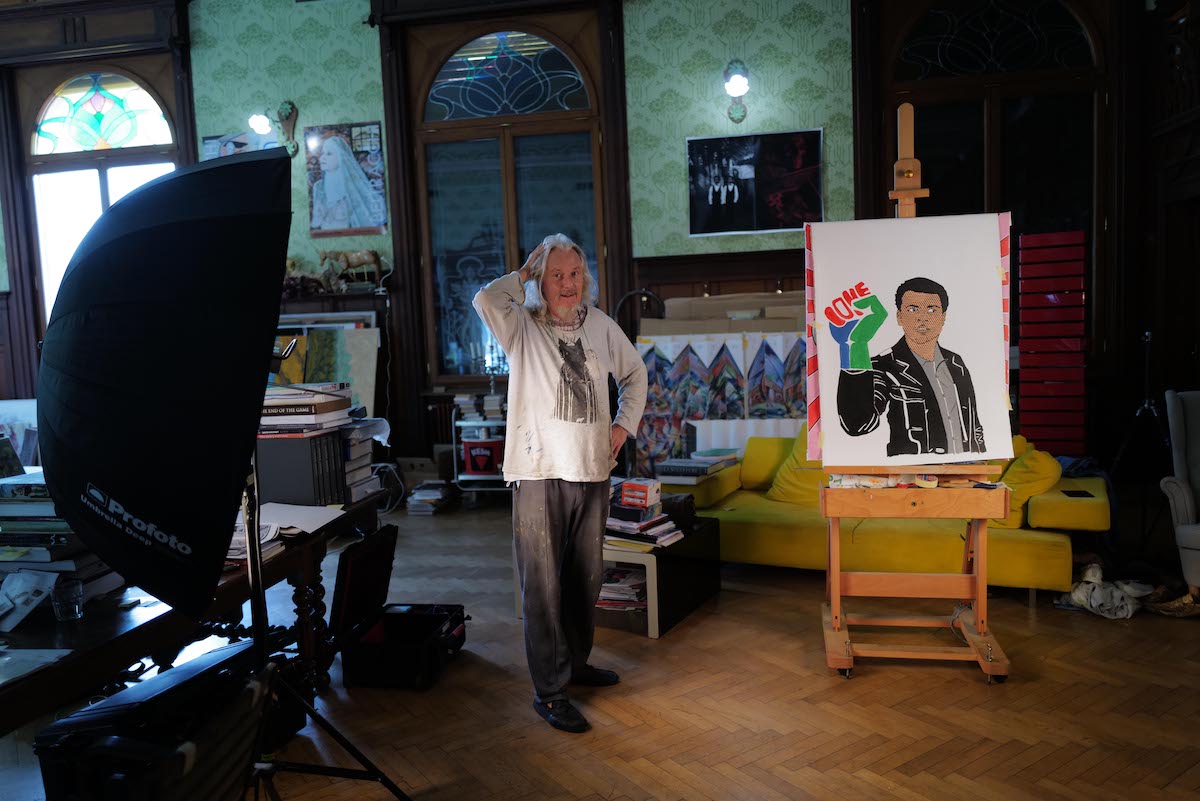